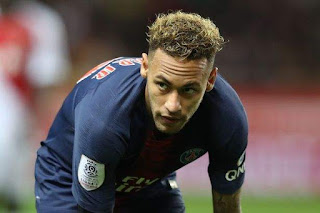 Zinedine Zidane is ready to pull the plug on Neymar’s dream transfer to Real Madrid, as he would prefer to land his Paris Saint-Germain team-mate, Kylian Mbappe, AS reports.
Neymar has long been linked with a move to the Santiago Bernabeu, despite having previously turned out for Real’s bitter rivals Barcelona.
The Brazil forward was expected to finally seal the move this summer, especially with the Spanish giants ready to spend big.
However, his hopes of returning to La Liga are in doubt following Zidane’s reappointment.
Zidane was never keen on signing Neymar during his first spell at the club and believes the huge transfer fee required to sign him, could be better spent elsewhere.