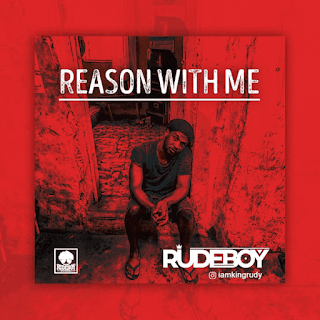 Rudeboy “Reason With Me” is probably the biggest hit that Rudeboy has ever released. It is still topping charts and gets played constantly on the radio. The song carries a very strong message which is experienced in all relationships among humans. Rudeboy shows a vulnerable side on this track which could be evidence of the fact that he experienced what he says in the song.

He sings about his first love that left him because she was carried away by the flashy things of life and wouldn’t “reason with him”. He struggled to overcome the heartbreak and focused on becoming rich and successful.

As seen in the video which has over 9 million YouTube views, Rudeboy eventually makes it and becomes successful. On seeing that he has made it, his first love tried to make a comeback but she is disappointed as he was already married to the lady that stayed with him during his trying times.

With the kind of music consumed in Nigeria, Rudeboy “Reason With Me” produced by LordSky is a breath of newness & freshness with a simple message “All that glitters is not Gold.”