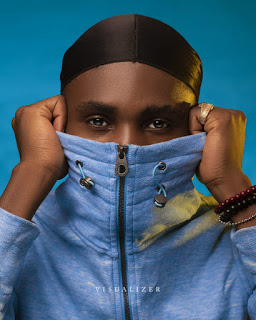 MOB²² Media over the years have worked with great talents and helping them achieve their goals, as Uprising talents is our major focus even though top notch jobs are held.We want to introduce to you our latest entry,having a Rapper under our imprint before now named “SnowBilli”, We bring an artist we as a company believes in and we are keen will grow in the music industry. 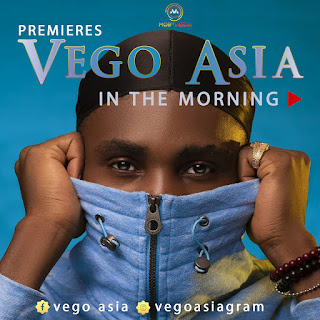 Bio –Asong Zachius Oyomi known by his stage name Vego Asia,was born in Douala the economic capital of Cameroon,he is an indigene of the southern part of Cameroon,he grew up in a divided home as his mum left when he was just 2,he is the Benjamin of 3 better still the youngest.       Vego Asia started singing and mimicking to his fevourite songs at the tender age of 7 and his likes where hip hop & rnb/country,he is a vocalist,dancer,songwriter and a multi talented young entrepreneur.Discovery    He was discovered by MOB²² Media when he relocated to Lagos Nigeria.Vego Asia is an act to watch out for as he is heading to a taste of limelight currently about to release his first official debut single under the MOB²² imprint  titled “IN THE MORNING” produced by wizb.“In The Morning ” will be dropping in the month of March, stay glued to our blog Mob²²Xclusive.com.ng to follow on his development. 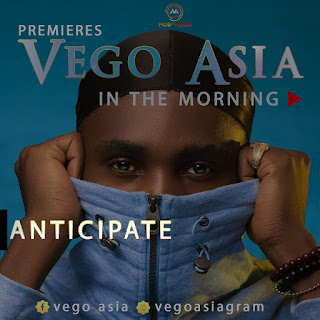