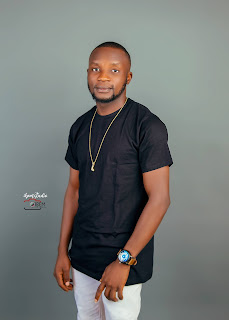 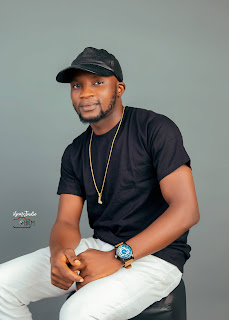 First son of his father, 2 sisters and 2 brothers,  he ventured into the music world in the year 2009 and made himself known in the year 2020.
He is a graduate of Biochemistry from Gombe State University,  His father  Mr Adams is a police inspector and his mother, Miss Yodah is a business woman all base in Southern part of Nigeria ( Delta State). 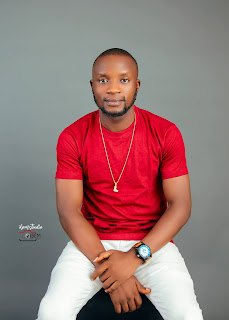 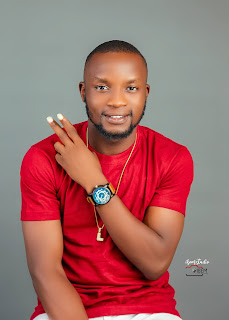 His first single track was titled: LET ME LOVE YOU
Which was released on February 14th 2020 and has over 15k downloads on a single website, then he dropped another single titled: XICA DANCE,  he went further to release one of the best if not the best track titled: LOOSE CONTROL.
His future seems promising as he is about to release two more singles; one titled: TBT an acronym for Turn by Turn and the other one  titled: Damiyu ( my heart)  in cham dialect. 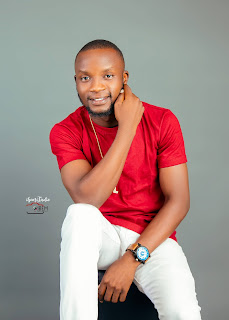