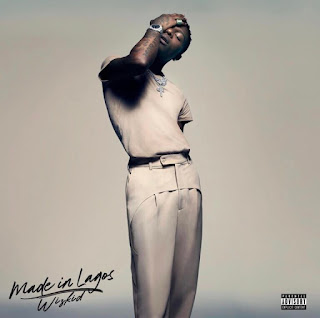 It’s been a really long time coming but finally Nigerian singer Wizkid shares his album “Made In Lagos” today. His fans can easily be called the most tolerating. The singers has made the wait for the project almost unbearable for music fans but still yet his fans were going through the journey of several postponement with him.

The album which was lately delayed due to the #EndSARS protest across Nigeria and some part of the world has been released eventually. Wizkid enlists Damian Marley, Ella Mai, Tems, Terri, Burna Boy, Skepta, H.E.R, Tay Iwar & Projexx on the heavy body of work.

The album features a total of 14 tracks which tracks like Smile and No Stress all joining the Lead.