Herdsmen: Not all Fulanis are criminals — Sultan 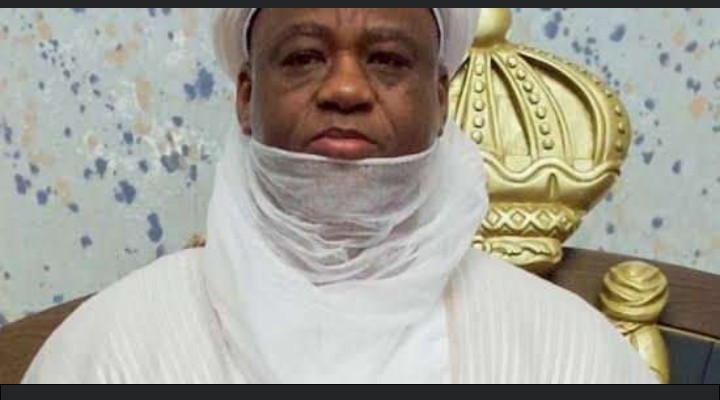 The Sultan of Sokoto, HRH Muhammadu Sa’ad Abubakar III, has rejected the generalization of Fulanis in the country as criminals. He said this on Friday in Abuja at a meeting of the Miyetti Allah Cattle Breeders’ Association (MACBAN). The Sultan, who is the Chairman, Board of Trustees (BoT) of the MACBAN, said while there are some Fulanis that engaged in criminality, like other tribes and ethnic groups who also engaged in different acts of criminalities, it is wrong to tag all Fulanis as criminals or using ‘Fulanis herdsmen criminal’ to explain developments. The meeting among others was to discuss and proffer solutions to the ongoing challenges facing the Fulani herdsmen nationwide, especially in the wake of the crisis that follow the quit notice by the Ondo State Governor Rotimi Akeredolu for herders to vacate government reserve forests in the state. “I am a Fulani and I am not a bad man. I am also not a criminal. Those engaged in one forms of crimes or another are across the country. it is not proper to refer to any tribe to describe the crime perpetrated by individuals,” Sultan said. While acknowledging that presently, seven out of every 10 kidnappers arrested turn out to be Fulanis, the Sultan, however, insisted that they do it in collaboration with people of other ethnic stock. Speaking on kidnapping and the ransom being paid by victims, the Sultan said this is worrisome because there are many questions surrounding this. He said, “For example when they collected N10m where and how do you spend this amount in the bush? The money is back in the city, I have told the Inspector General of police to check this, we are not saying Fulanis are not part of the kidnappings as mentioned by the Secretary of Miyetti Allah, seven to eight kidnappers arrested are Fulanis, but that doesn’t mean every Fulani is a criminal, no they are not. “We must put hands together to bring an end to this problem. We are going to approach the President to talk to our West African neighbours where we have Fulanis like Senegal, Niger Republic Guinea and Mali, to help us, because most of these bandit cross from neighbouring countries conducted their criminal act and run back.” Also speaking, the MACBAN National Secretary, Baba Othman Ngelzarma, said that a large percentage of Fulani herdsmen were migrating from their fatherland to other countries due the unfavourable situation. According to him, the herdsmen were being kidnapped, being attacked by bandits and their only means of livelihood being forcefully taken away from them, saying over three million cows have been rustled from the herdsmen by criminal elements. He also urged the herders to respect the cultures of their host communities and obey the laws of the land. “We are finding solutions to these challenges, this is one of the reasons why the MACBAN leaders from the 36 states of the federation and the FCT gather in a meeting with the Chairman, BoT, the Sultan of Sokoto,” Ngelzarma said.