We’re committed to supporting the poor on hajj — NAHCON 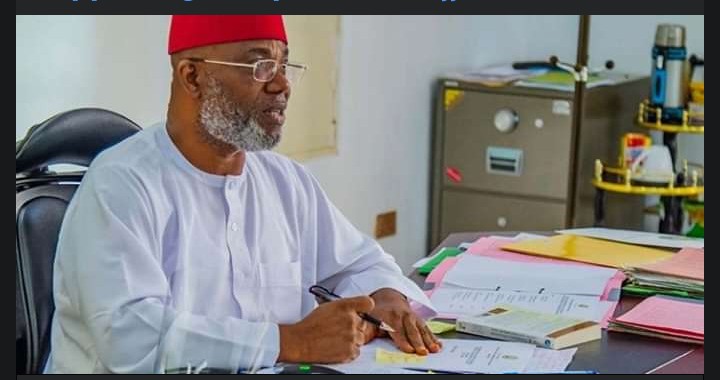 The National Hajj Commission of Nigeria, NAHCON, has said it is committed to supporting poor and vulnerable Muslim Faithful, who are willing to perform Hajj Pilgrimage. The Chairman Alh Zikirulah Kunle Hassan made this known while speaking at official flag off of the Hajj Saving Scheme-organised by the Kwara State Muslim Pilgrims Welfare Board in conjunction with the National Hajj Commission in Ilorin. The Chairman who was represented by Federal Commissioner representing North Central of NAHCON. Hajia Halimah Jubril noted that the scheme was primarily designed to make Pilgrimage affordable for Muslim without having to depend on well to do individuals and society.She, however, called on clerics and relevant stakeholders to key into the programme for the benefits of the Across the Country. Hajia Halimah Jubril lauded the Kwara State government for the timely release of funds to the Kwara State Muslim Pilgrims Welfare Board to host this programmes in an enable environment. In his remarks The Secretary to the Kwara State Government professor Mammah Saba Jubril who was represented by Barrister Sabitiyu Kikelomo Grillo expressed Optimism that the Scheme If well managed will not only increase the number of yearly Muslim Pilgrims in the state.It would also ensure their easy participants in the Hajj Exercise. In the same vein, the Grand Kadi of Kwara State Sharia Court of Appeal, Justice Ola Abdulkadir who was also represented by Justice Abdullateef Kamaldeen, emplored Muslim Faithful across the Country to take safety precautions by following the Covid-19 protocols as observed during the last year’s journey to the Holy Land.