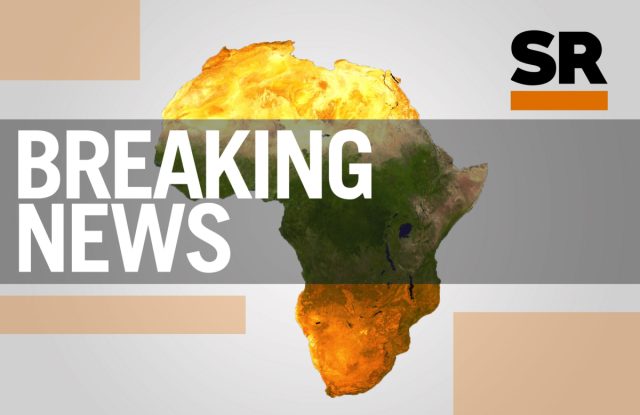 The Minister of Information and Culture, Lai Mohammed, disclosed this to State House correspondents at the Presidential Villa, Abuja after a meeting of the council presided over by the President, Major General Muhammadu Buhari (retd.).

Mohammed, briefed the journalists on behalf of the Minister of Aviation, Hadi Sirika.

“The total sum of the contract is N1,278,594,250. This is in order to upgrade and provide security and safety for the Federal Airport Authority of Nigeria, especially to avoid incidence on the air site and runway,” he said.

Mohammed added that the council approved a contract worth N783.52m inclusive of 7.5 per cent VAT for the procurement of two hydrographic survey boats for the National Inland Waterways Authority.

The minister said the contract was awarded in favour of Messrs First Index Project and Services Limited with a completion period of six months.

Minister of Industry Trade and Investment, Niyi Adebayo, on his part said the council approved N35bn for the building of a power station by the Nigerian Export Processing Zone Authority in Akamkpa, Cross River State.

Adebayo said the contract for the power station, which is to power the Calabar Export Processing Zone, was awarded to Messrs Mutual Commitment Nigeria Limited.

He said the council approved a payback period of 10 years for the contractor’s portion.

Adebayo said on completion after 11 months, the plant would be operated by the contractor for five years during which it would build local capacity to take over the running of the plant.

He said, “The whole intention of the upgrade of the two zones is to create zones with world class standards. The Ministry of Industry, Trade and Investment is desirous of making Nigeria a manufacturing hub, especially now that we have signed on to the Africa Continental free Trade Area Agreement.

“So, by putting 24-hour power in the two processing zones, it will make it more attractive to foreign investors to come and set up manufacturing concerns here in Nigeria.”

Minister of Mines and Steel Development, Olamilekan Adegbite, said the council approved the categorisation of Aluminium Smelting Company of Nigeria that is in Ikot Abasi, Akwa Ibom State, as a power producing and strategic company.