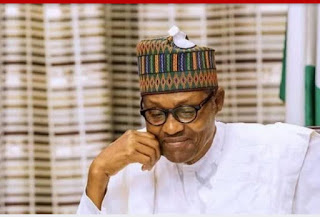 The President, Major General Muhammadu Buhari (retd.), said on Thursday that his regime had achieved success in stemming corruption and sharp practices in the nation’s oil and gas industry.

Buhari said when he was elected into office in 2015, the industry was in a very dire situation, worsened by a backlog of joint venture cash call arrears, production sharing contract disputes, security challenges and mounting fuel subsidies.

The industry was in need of reforms to attract more investments and generate the needed revenue to support the nation’s economic growth,” he said at the virtual public presentation of four books by a former Minister of State for Petroleum Resources, Dr Ibe Kachikwu.,

The President said the new regime needed to act fast to address the declining prospects of the industry and aggressively drive economic recovery and growth plans.