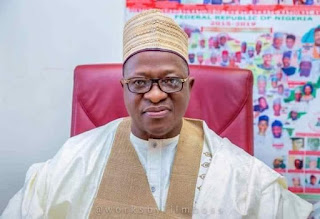 The court however upheld the second charge of criminal breach of trust which carried a two year jail sentence.

The Supreme Court on Friday delivered the judgment in the appeal filed by the jailed former Plateau Governor.

Dariye, by his appeal, prayed the Supreme Court to upturn the November 16, 2018 judgment of the Court of Appeal, Abuja, which convicted him and sentenced him to 10 years for diverting public funds estimated at N1.162billion while he was the Governor.